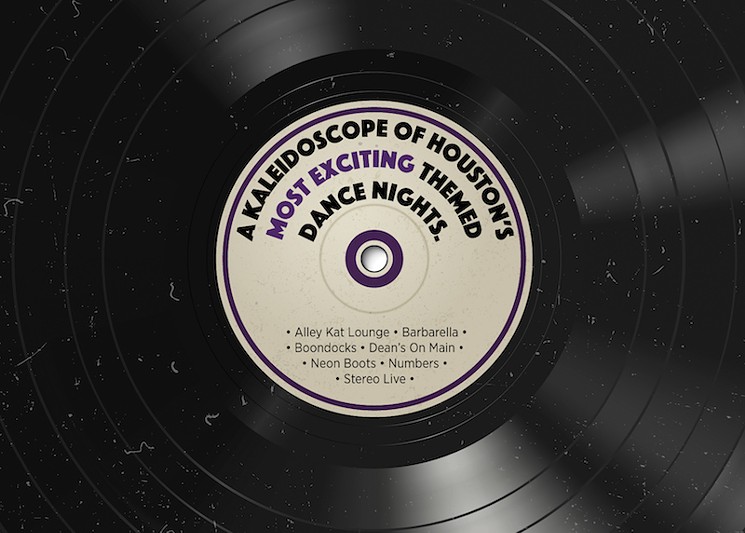 In the words of the old Motown classic, summer’s here and the time is right for dancing in the street. Suffocating humidity, public-safety laws and hazardous roadways, however, dictate that residents of the Bayou City confine most of their rug-cutting to indoors. But if there’s a silver lining here, it’s that Houston has dozens of musically minded establishments that are only too happy to reserve an evening out of the week, or several — even once-taboo Sundays — for the express purpose of dancing.

Besides the obvious aerobic benefits, or just the opportunity to show off that brand-new outfit, dancing remains one of the relatively few human activities that exist to bring people together for (mostly) positive reasons. So to usher in the summer of 2017, and once again give our eternal thanks for air conditioning, the Houston Press presents seven snapshots of local venues where Houstonians, so often united by little else, hit the floor to shake off their troubles.

Country music is generally associated with rural areas, and rural areas, historically speaking, have not been all that welcoming to the gay community. But this is Houston, and we do things a bit different ’round these parts.

On Hempstead Road between West 34th and Antoine sits Neon Boots (11410 Hempstead), Houston’s premier gay country-western bar. If that location sounds familiar, it’s because Neon Boots now occupies the former Esquire Ballroom, a historic honky-tonk that closed in 1995. The likes of Willie Nelson, Patsy Cline, Dolly Parton, Merle Haggard and even Elvis Presley once performed there. Willie wrote a song about the place, and Elvis fired his manager from a phone booth that now sits on display by the front door.

Between 1995 and 2013, the venue went through some growing pains as it searched for a new identity: a disco ballroom, a Tejano bar, a boxing gym and, at one point, even an outer-space-themed discoteca. But four summers ago, Neon Boots rediscovered its niche and began welcoming people from all walks of life into the dimly lit dance hall. On Saturdays especially, the bar honors its heritage with the Boot-Scootin’ Dance Party, a celebration of cowboy hats, chaps and tight-fittin’ jeans populated by what might be the most diverse group of two-steppers in the Bayou City.

Walking inside, customers immediately notice the bright neon beer signs that give Neon Boots an authentic, divey feel. The wood railing encompassing a spacious dance floor, in dead center of the venue, makes clear that this is a country-western bar. Remarking on Neon Boots’ super-inclusive nature, John Donato, president of VAST Marketing Group and the club’s publicist, says, “Does this look like a gay bar to you?”

A staple of Neon Boots since its inception, the Boot-Scootin’ Dance Party invites patrons to two-step, line-dance and waltz as the DJ spins iconic country tunes like Shania Twain’s “Man! I Feel Like A Woman” and Steve Earle’s “Copperhead Road.” Drag queens, trans men and women, and gay and straight couples alike two-step to iconic country songs. Late in the evening, the DJ even plays a few classic Top 40 hits. One recent Saturday, Usher’s “Yeah” blared from the speakers inside as Willie Nelson’s “Always On My Mind” gently serenaded the smokers on the patios.

The Frozen Jack & Cokes — a Saturday-night special — were cheap, strong and filled with enough sugar to keep you dancing extra close. Nearly everyone in attendance that night danced at least once; many of those who didn’t found refuge in the Esquire Room, named for its storied predecessor. Historic pictures lined the walls as visitors sang Toby Keith’s “I Love This Bar” and Big and Rich’s “Save a Horse, Ride a Cowboy.” The host even assisted one young man with the “Elephant Love Medley” from Moulin Rouge. The crowd roared.

Neon Boots also offers free dance lessons, giving newcomers a chance to familiarize themselves with two-stepping and line-dancing before taking a spin between the wooden rails. Couples lessons are offered every Thursday, and instructors run down various line-dancing steps as a warmup to Saturday nights. The lessons are all free of charge.

Willie Nelson, by the way, hasn’t returned to these hallowed grounds since Neon Boots opened. But ask anyone there and they’ll all tell you the same thing: He always has an open invitation.

What you can read next 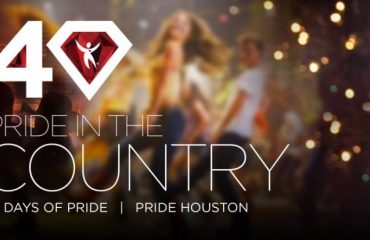 PRIDE IN THE COUNTRY WITH PRIDE HOUSTON! 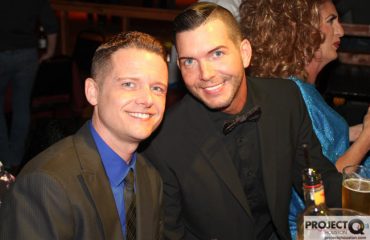 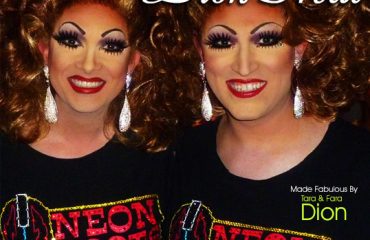